2010 was certainly an eventful year. Two sporting events, the Winter Olympics in Vancouver/Whistler and the FIFA World Cup in South Africa, were major highlights, in particular (for me that is) Holland’s road to the final of the World Cup! 🙂 On the other side of the world, Shanghai wowed the world with its World Expo while Dubai drew the world’s attention with a spectacular bubble and the opening of the world’s tallest building, the Burj Khalifa. Many of these destinations featured prominently in my list of travel picks for 2010.

As 2010 nears its end, it’s time to look forward to the new year and a fresh dose of travel inspiration. Here are my five travel picks for 2011: 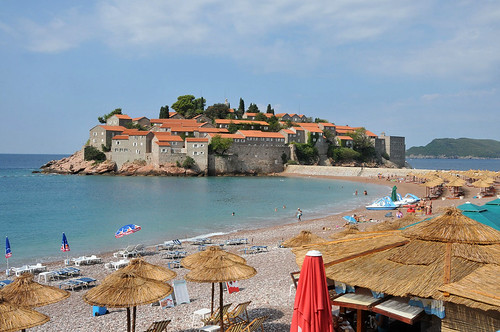 The small republic of Montenegro is squashed in between Croatia, Serbia, Boznia-Herzegovina and Albania but what it lacks in size, it more than makes up in natural beauty and a colourful history that includes intriguing tussles with Byzantium, and Ottoman conquests. Montenegro’s Adriatic coast is home to a myriad of picturesque villages and coves such as Sveti Stefan.

South Africa grabbed the world’s attention in the summer of 2010 when it hosted the FIFA World Cup and firmly established itself as one of the world’s most spectacular destinations. Its northern neighbour, Namibia, is relatively unknown to many but boasts magnificent natural attractions and activities that will thrill even the most jaded adventure tourist!

Some of the top natural attractions include the Sossusvlei, with the highest sand dunes in the world (sand-skiing was practically invented here); and the Fish River Canyon. Namibia is also home to a great variety of wildlife reserves including the Etosha National Park and the Caprivi Strip. 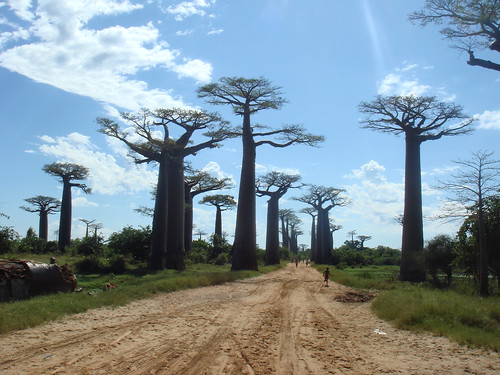 A movie featuring four cartoon characters made this island nation famous the world over in 2005 yet it still remains relatively off the beaten path. That’s great news for travellers looking for a unique adventure!

Madagascar is the fourth-largest island in the world and is located off the southeastern coast of Africa. The island is an ecological jewel – 80% of its plant and animal species are endemic to the island – while its population is a fascinating mix of African, East and Southeast Asian and Arab influences. Madagascar’s spectacular natural attractions include the Perinet Nature Reserve (where you can find lemurs which sound like sirens) and the amazing Avenue of the Baobabs. When you’re done trekking through nature reserves, colourful towns and markets, spend a few days relaxing on one of Madagascar’s stunning beaches like Nosy Be. 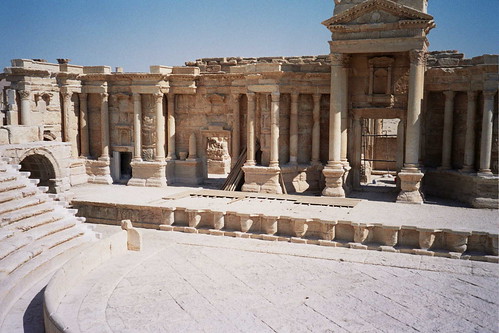 Syria is on many travel lists for 2011 and I can’t agree more. With its great historical treasures such as the Krak des Chevaliers and the cities of Damascus and Palmyra, deep-rooted traditions and charming souks, Syria is a captivating destination that begs to be explored. Syria can also be combined with a tour of Eastern Turkey. 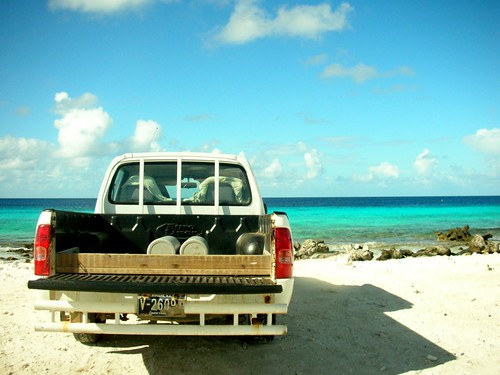 Bonaire is one of my personal favourites in the Caribbean. In 2010, Bonaire, along with the islands of St. Eustatius and Saba in the Eastern Caribbean, were made municipalities of the Kingdom of the Netherlands. Bonaire is famous for its amazing marine life – yes, Holland can now boast some of the top diving sites in the world! 😉 – and the excellent windsurfing conditions in Lac Bay. Above all, Bonaire is simply a great place to unwind.

Keep exploring, savour the experiences and most of all… be inspired in 2011!